The 2022 New Queens Pride Grand Marshals represent the great leadership, advocacy and diversity of the world’s borough.We are proud to announce that Adrienne E. Adams, New York City Council Speaker, Colectivo Intercultural TRANSgrediendo, an organization fighting for human rights of TransGNB people, and Caribbean Equality Project, an organization on the forefront for Black and Brown LGBTQ+ Caribbean immigrants will be the honorary Grand Marshals for the 2022 Queens Pride Parade. 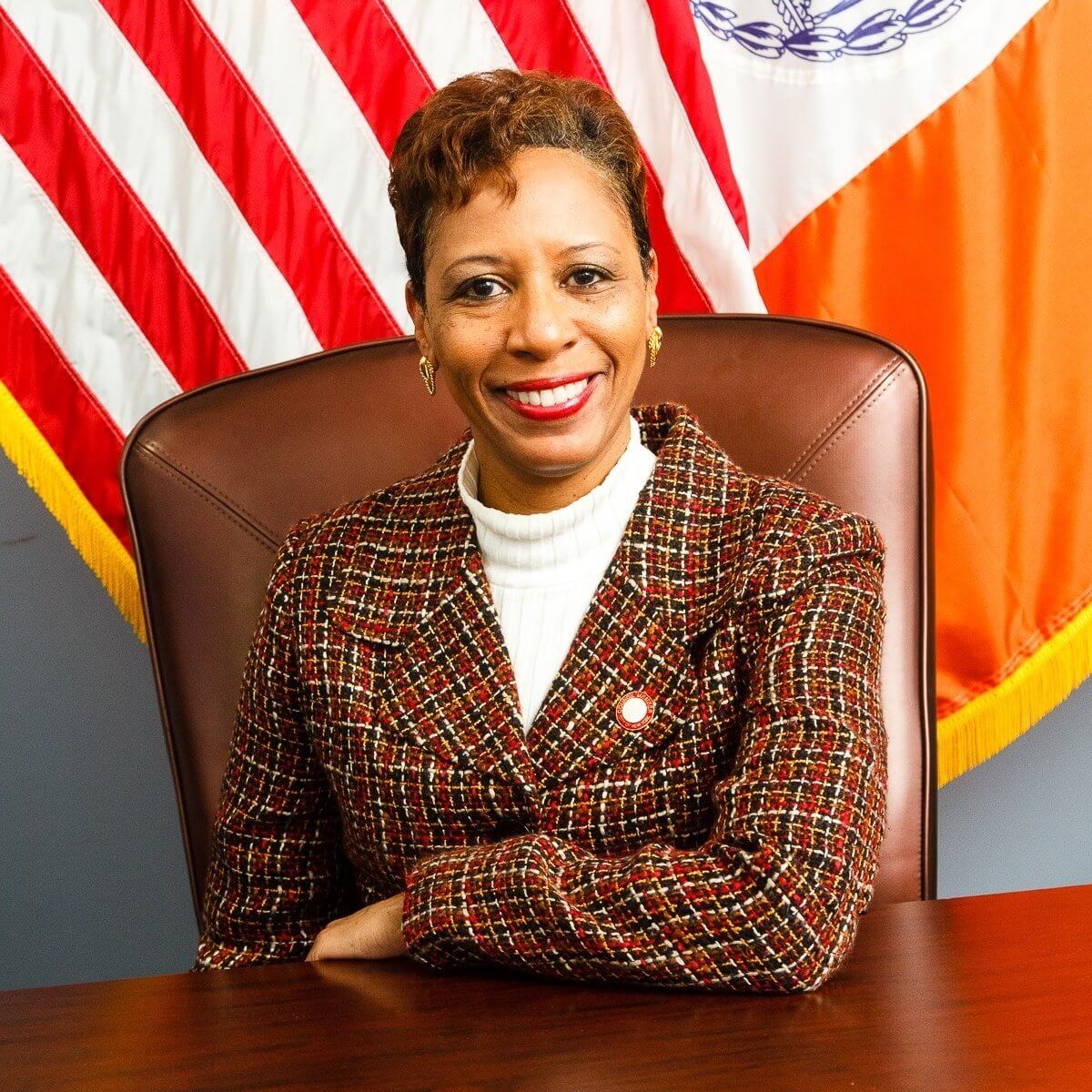 Speaker Adams made history in January 2022 by being elected the first African American Speaker of the New York City Council by her colleagues, leading the most diverse and the first women-majority Council in New York City history. Elected to  represent District 28 on the City Council in November 2017, she the first woman to represent the District, which encompasses the Queens neighborhoods of Jamaica, Richmond Hill, Rochdale Village, and South Ozone Park. 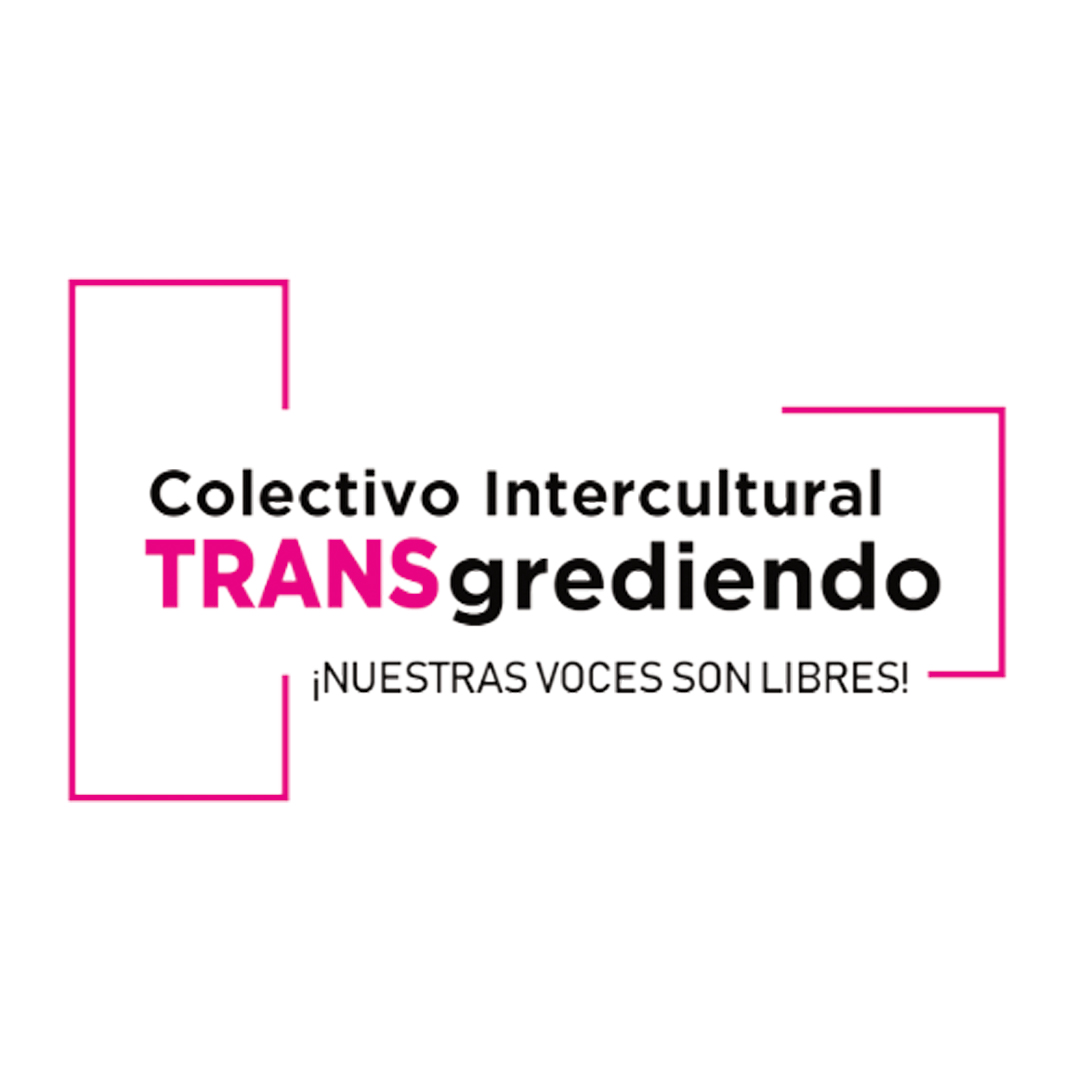 Colectivo is an organization based in Jackson Heights, Queens that is dedicated to creating access to comprehensive health care, safe spaces, and improving quality of life through activism for all TransGNB people. Their work to bring awareness to the social and cultural expression of diverse gender identities in New York City includes promoting and facilitating the participation and leadership of TransGNB people and Sex Workers in public and private programs aimed at improving the quality of life, well-being, and sustainable development of their communities. 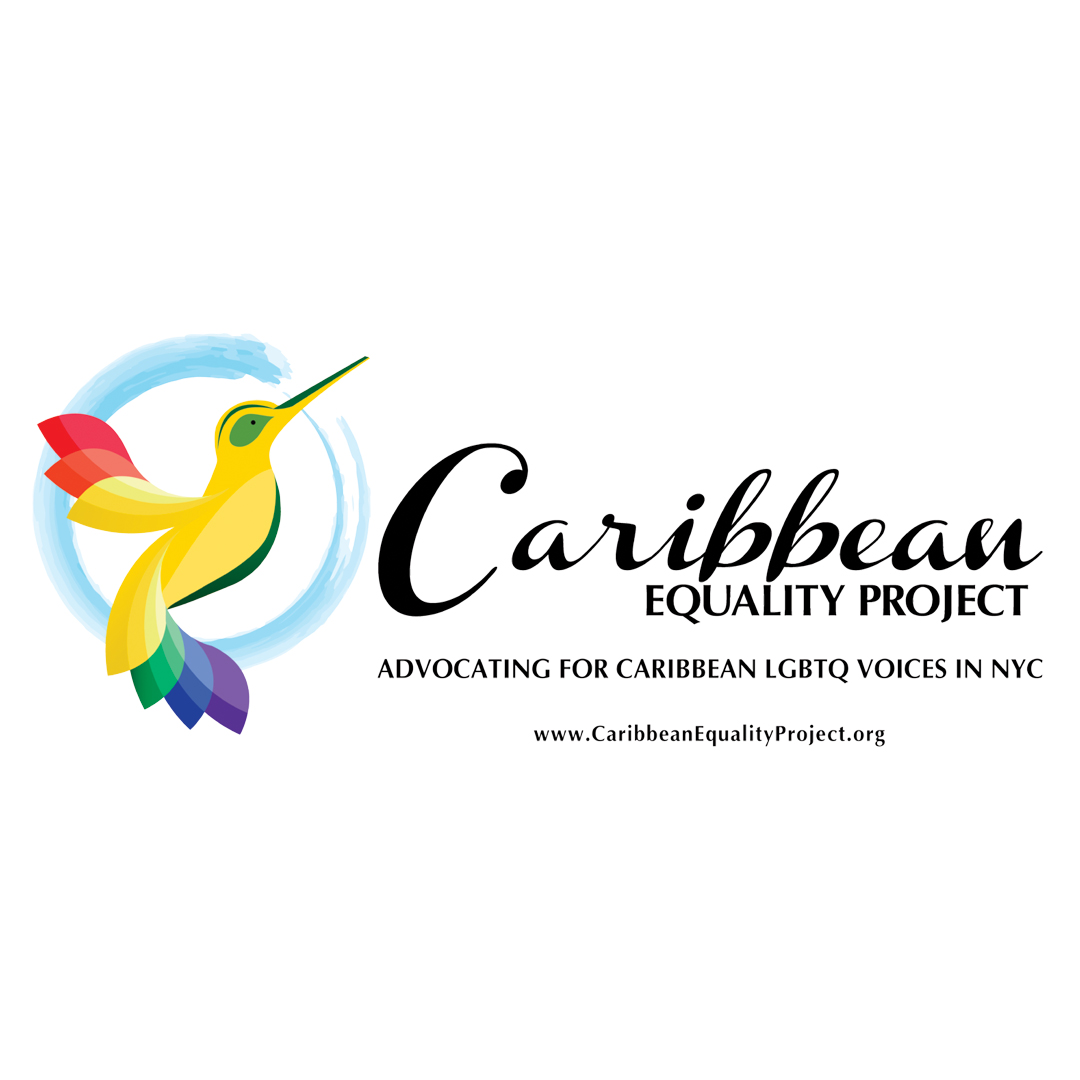